Music is life and is all around us. We listen to it directly or hear it on the radio, in advertisements or in the restaurants, shops and businesses we visit… but how does that translate into money for the artists, writers and producers?

This depends on many factors including the number of parties involved, producers and music labels as well as the medium through which the music is being played. This whole process is based on copyright – the legal right which grants the creator of an origianl work exclusive rights to determine how the work is used by others. Under International Law copyright is an automatic right, however in order to legally enforce such a right you must be able to prove ownership.

Generally simplifying : every song can be seperated into two parts, namely the Composition and the Master Sound Recording. The Composition comprises of the notes, melody and lyrics and is usually owned by a songwriter or composer who may then assign the rights to a Music Publisher. A songwriter could then perform their own music as a recording artist or sell it to a performer. The recording of the song by a performer is known as the Master Sound Recording and the rights associated with it are usually assigned to a Record Label. The share of royalties which are eventually paid to the various parties is further complicated as it differs depending on the way the music is listened to. There are three categories in which royalties can be earned and the amounts paid and how they are determined differ in each. 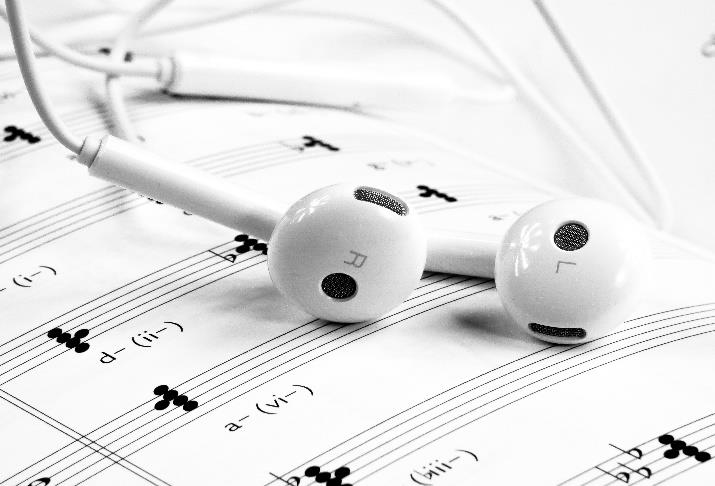 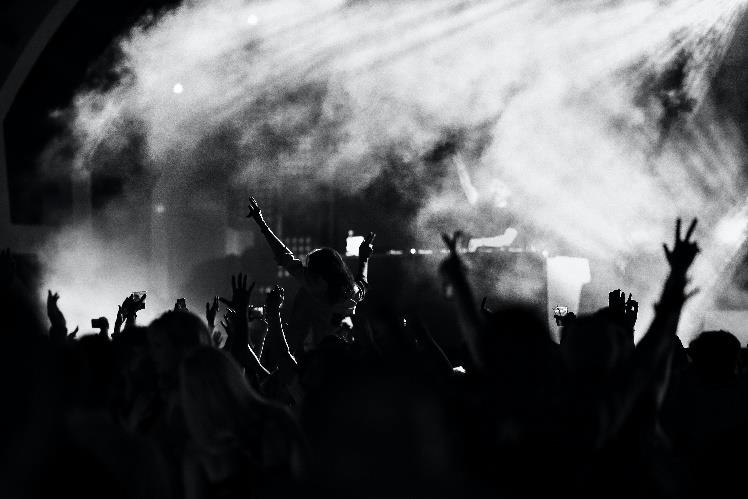 Synchronisation Royalties are collected if music is used for visual pieces such as mvovies, video games, television shows, advertisements or on YouTube. Songwriters or publishers agree fees based on length of use, type of use, whether the song is used from the Master or recorded by another artist and the specific jursidiction in which it will be used. Fees for this type of use are negotiated and not determined by law – as a reuslt, this can be very lucrative for a songwriter. Performance royalties can also become due depending on where and how the visual media is viewed. 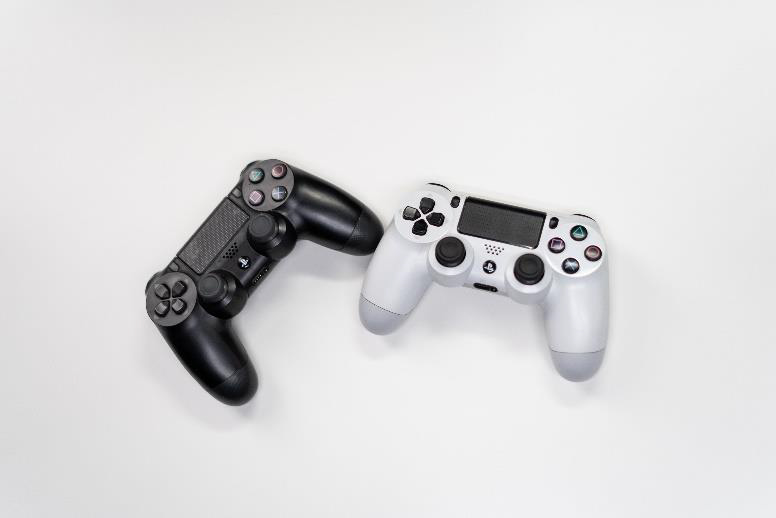 It is extremely important that musicians, artists and all involved in the process protect their rights and safeguard the money due to them by registring with the various performance entities available and monitoring royalties due. Although the whole process can seem very complicated, experts in the field can guide you to ensure that you maximise profits and protect your musical legacy!